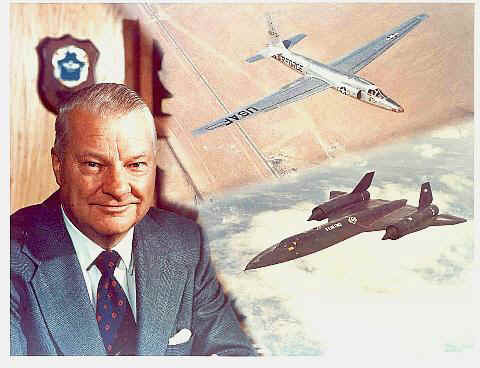 As part of my series on Successful Lists, Kelly Johnson ranks among the best. Primarily due to his tremendous record in aviation and the fact that he was perhaps the first to create an entirely new corporate structure that is now referred to as “Skunk Works.”

Kelly Johnson and the Lockheed Skunk Works was responsible for some of the highest-flying and fastest aircraft in the world. They were built on relative shoestring budgets and in record times by a small team of people. Johnson’s team of engineers, mechanics, and craftsmen developed the P-80, F-104, U-2, and SR-71 under the direction of Johnson and his unique style of management that was distilled into 14 rules

Note that Kelly had a 15th rule that he passed on by word of mouth. According to the book “Skunk Works” the 15th rule is: “Starve before doing business with the damned Navy. They don’t know what the hell they want and will drive you up a wall before they break either your heart or a more exposed part of your anatomy.”

Other companies have groups that attempt to mimic the working environment that Lockheed pioneered. These include:

Skunk Works: A Personal Memoir of My Years at Lockheed

Login to Roulo Consulting
Reset Password
Enter the username or e-mail you used in your profile. A password reset link will be sent to you by email.